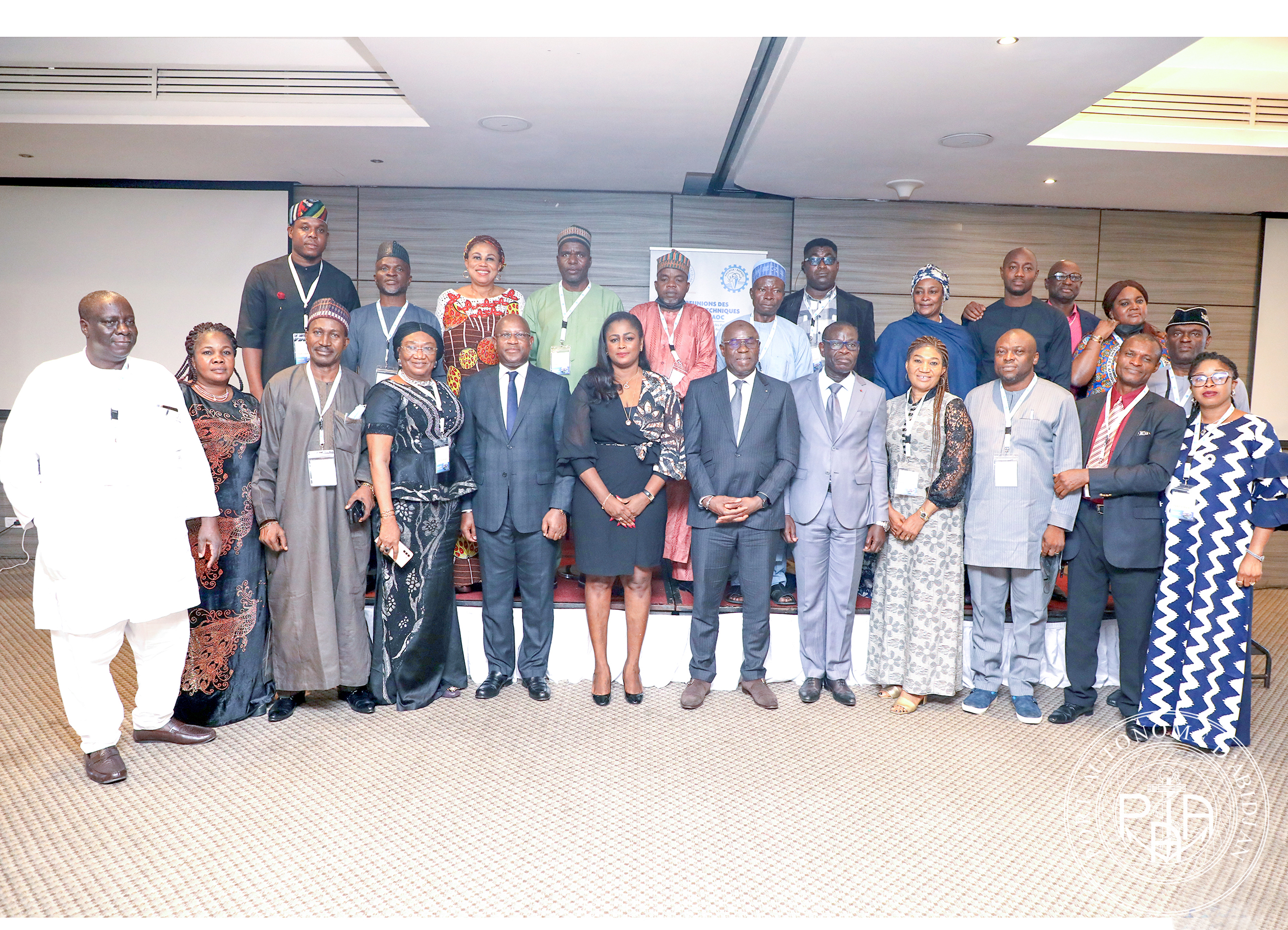 After three days of hard work, the meeting of the technical committees of the Port Management Association of West and Central Africa (PMAWCA) came to an end with good prospects through relevant recommendations which will be submitted to discussion at the 42nd Annual Council of the organization in next November in Luanda, Angola, as it was indicated by Mr. Jean-Marie KOFFI, Secretary General during the closing ceremony on July 28, 2022.

He stated that « this meeting was not only a forum par excellence of port executives in the subregion, but also a melting pot of sharing experiences and efficient trade-off between member ports ».

Then, he thanked the Ivorian Government through the Minister of Transport, Abidjan Port Authority and also all the participants for the smooth running of the conference.

Delegates originating from 13 West and Central African Countries seized the opportunity to address issues of great importance, which will make it possible to meet the challenges which African ports are facing  in a difficult economic environment.

This has been pointed out by Dr Titi PALE, Marketing and Communication Director, representing the Managing Director of Abidjan port Authority, who welcomed the guidelines and the relevant proposals resulting from the work. She affirmed that the expectations of PAA’s Managing Director « have been fully fulfilled ».

Thus he set himself as the spokesperson for the Executive Committee of PMAWCA to congratulate all the stakeholders.

As at the opening of this meeting, Mr Dioman CONÉ, Director of Cabinet in the Ministry of Transport, made the closing address. According to him, the participants during these three days gave their best so as « to create the furrows of emergence of African countries ». He maintained that the governments will continue to provide

During the Abidjan gathering, the Maritime Security, Environmental Protection and Operation Committee (MSEPO) worked on the fight against air pollution in the different ports of PMAWCA and made proposal to this end. Among other recommendations, the committee urged the member ports to monitor and assess the impact of coastal erosion on the port infrastructure. It has also proposed a theme for its work in 2023 as follows « the contribution of PMAWCA’s ports in energy efficiency ».

The Technical Study, Infrastructure and Development Committee (TSID) worked on the technical, economic and financial feasability of the construction project of a hotel complex on behalf of PMAWCA, and the construction of paying car parks in the member ports in order to generate income for their operation.

The meeting will definitely come to an end on Friday June 29, 2022 with a touring of Abidjan Port’s facilities at the invitation of Mr. Hien Yacouba SIE, Managing Director.